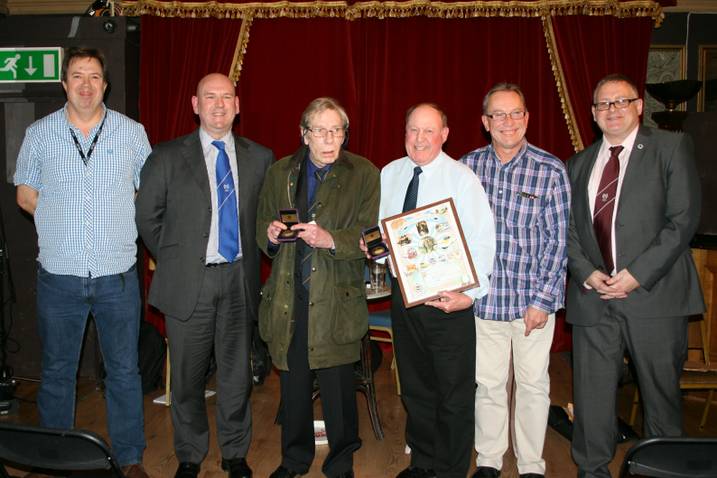 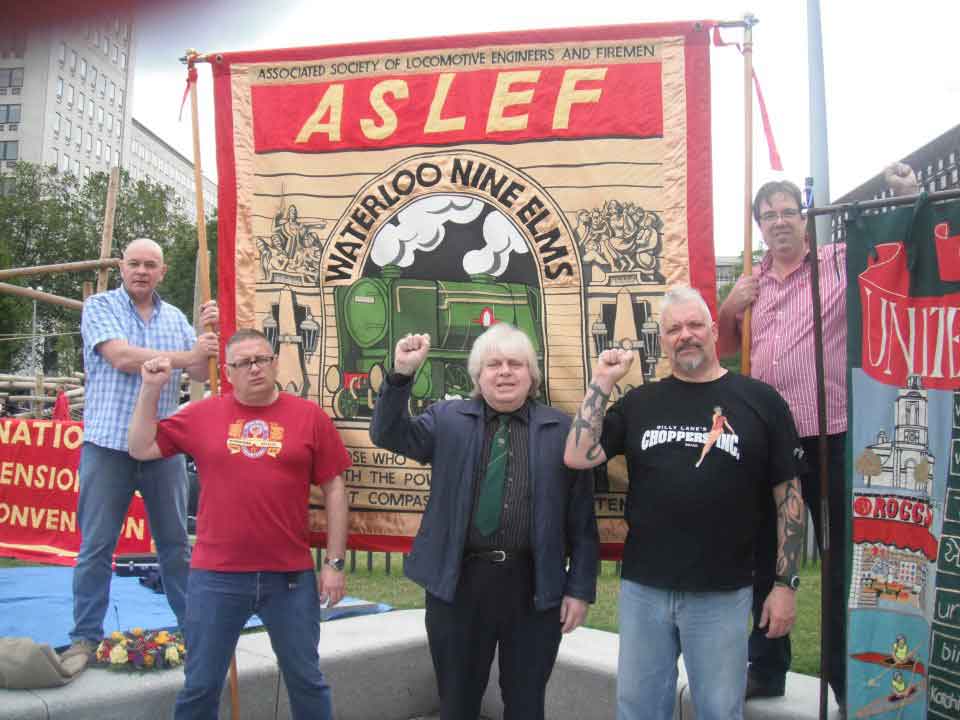 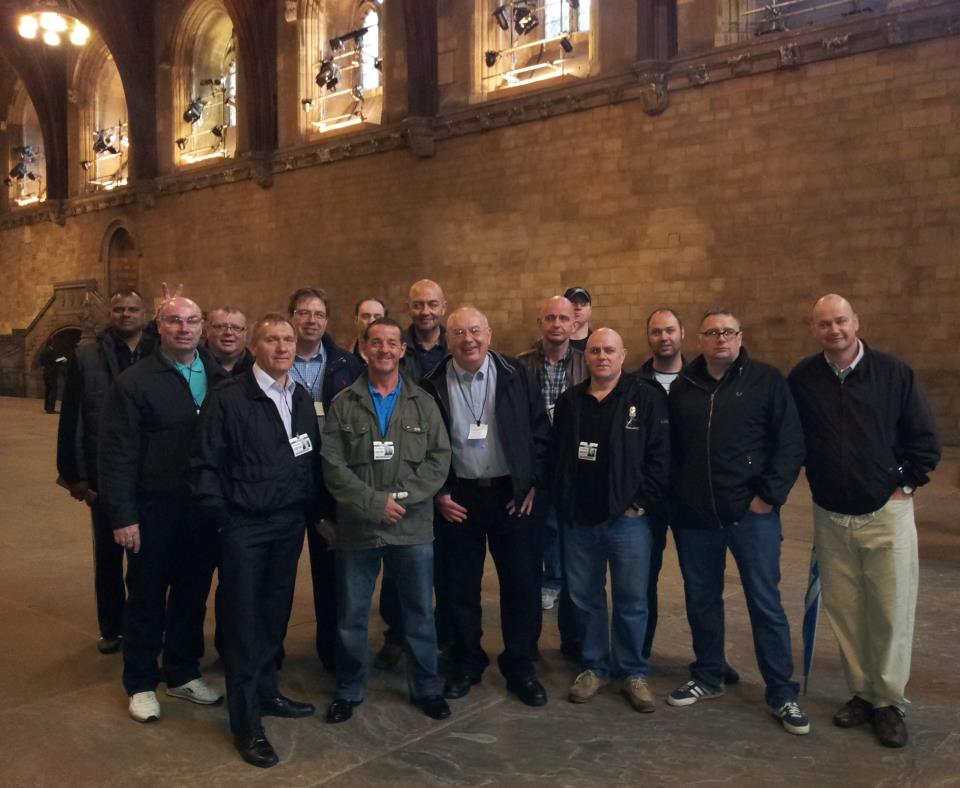 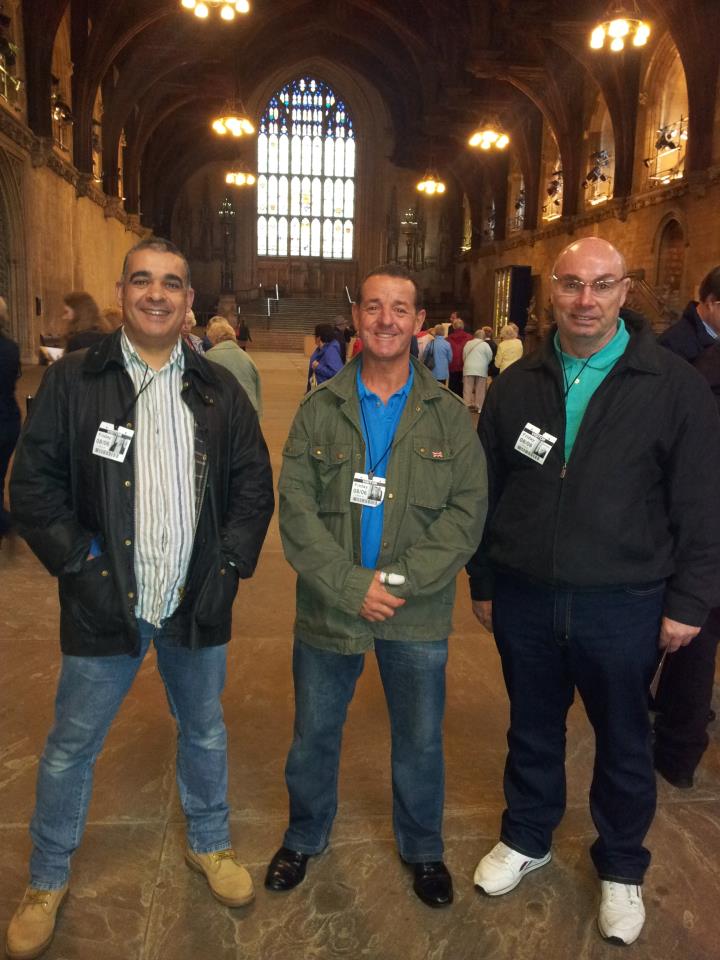 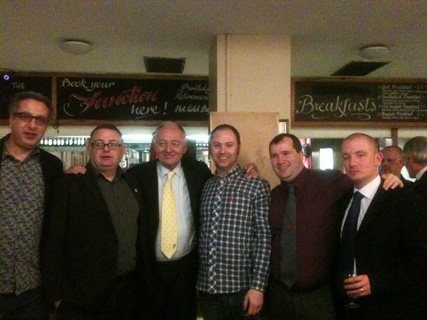 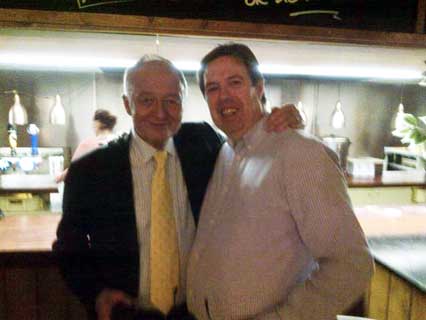 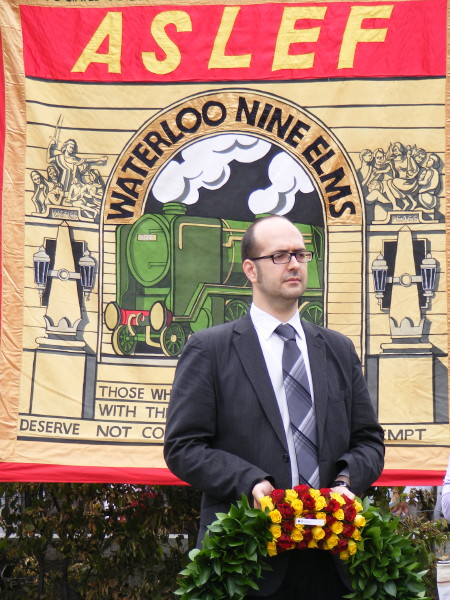 A representative of the Catalonian delegation to London prepares to lay a wreath at the International Brigade Memorial Service 2011. 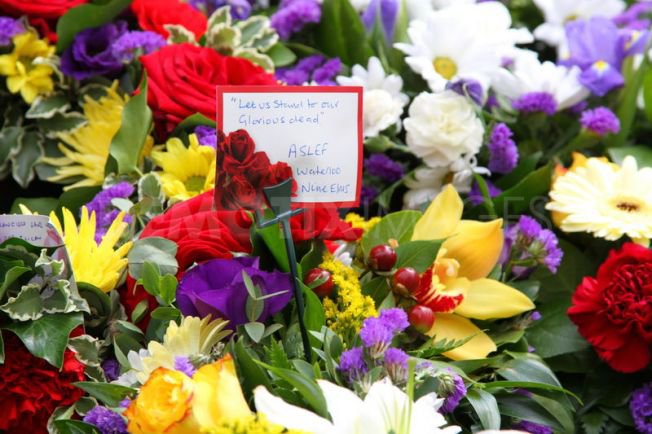 International Brigade Memorial Service 2011. The wreath was laid by Steve Richardson on behalf of the branch. 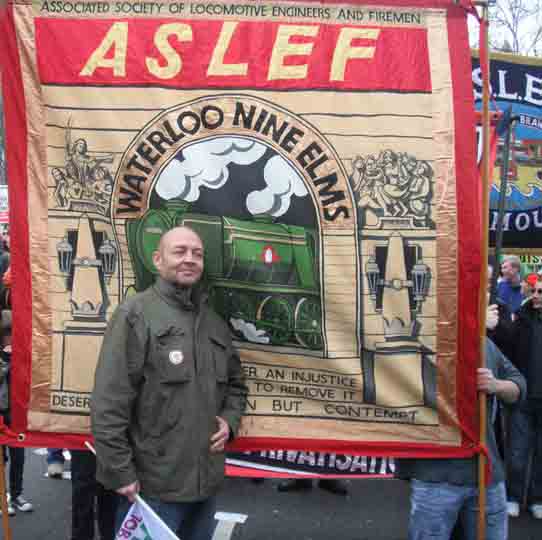 Dave at the TUC march for the Alternative 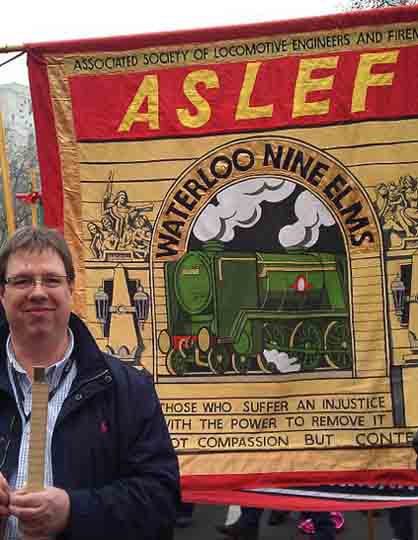 Steve at the TUC march for the Alternative
Tolpuddle 2010 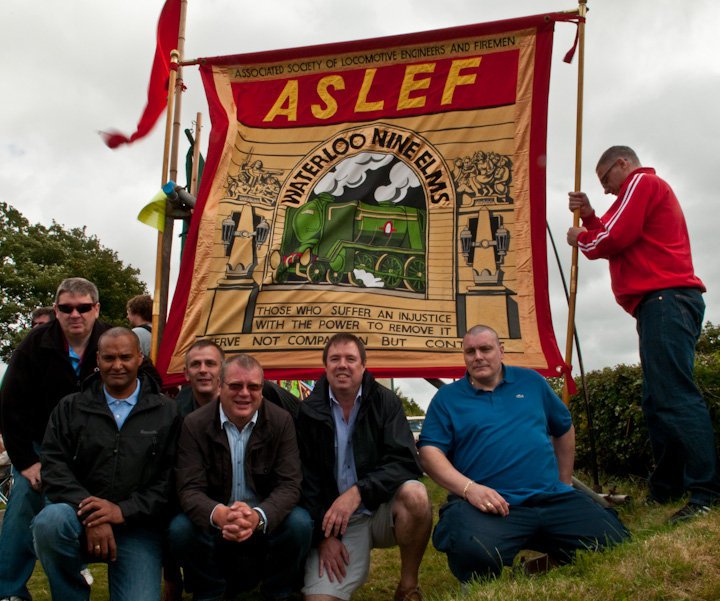 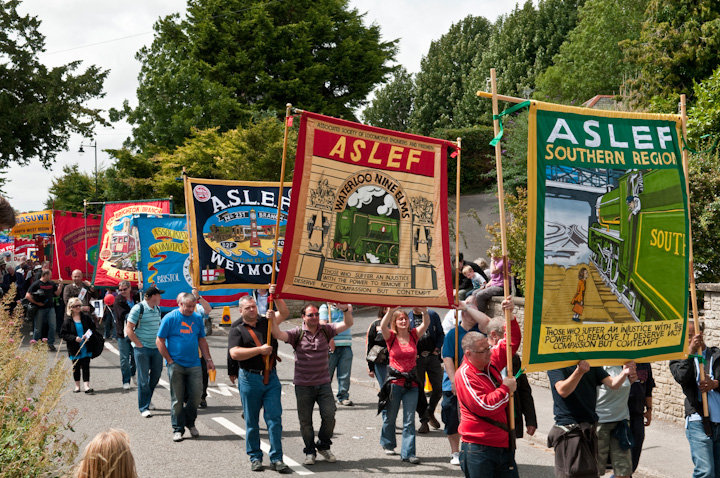 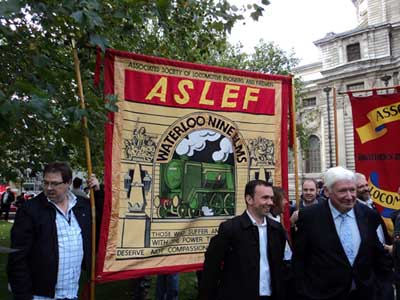 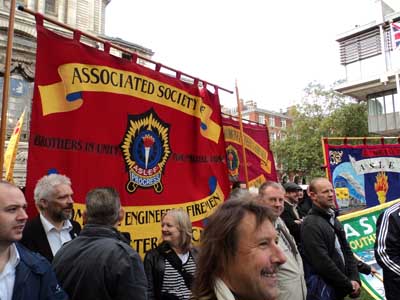 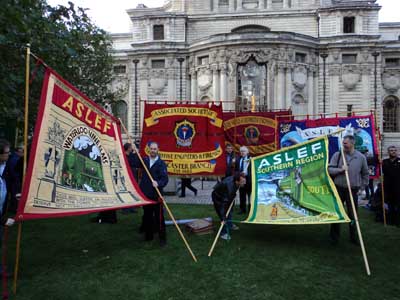 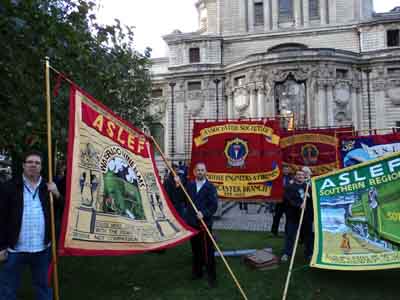 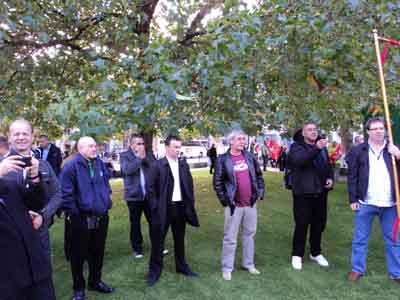 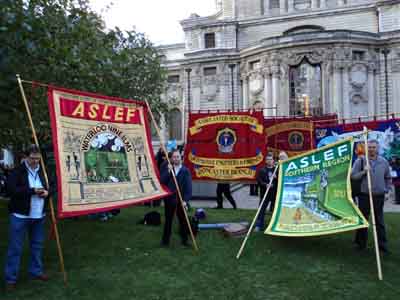 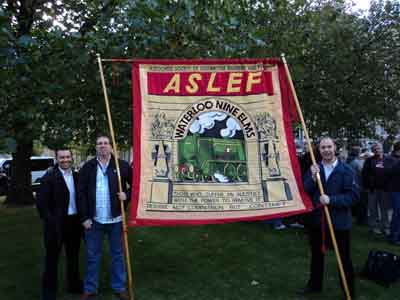 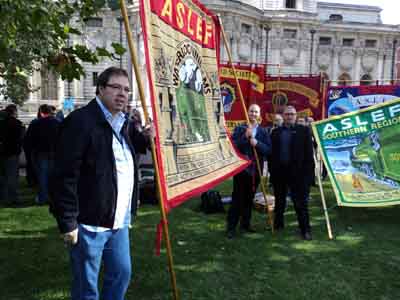 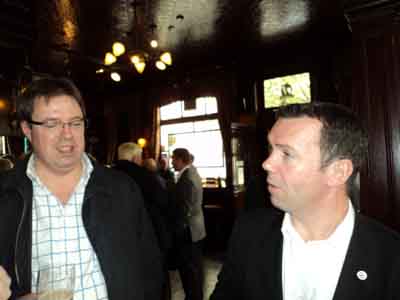